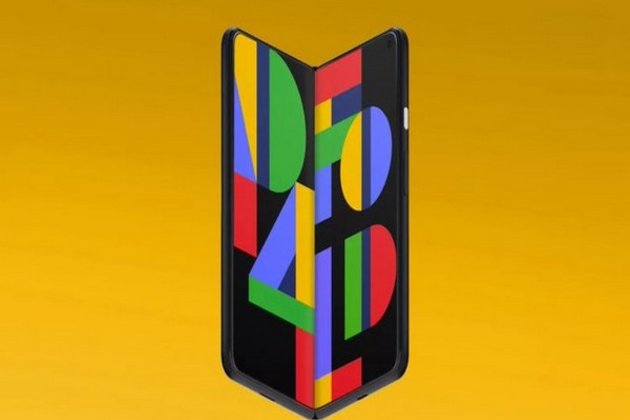 According to The Verge, an American technology news website, at CES 2023, Samsung Display, the subsidiary that makes the company's screens, showed off the new prototype display and hinge.

The 'Flex InOut' display can rotate 360 degrees, meaning it can be folded inward and outward, company spokesperson John Lucas told The Verge in an email.

Further, the display's different hinge design supposedly creates a significantly less visible crease. That's because the "water-drop hinge" could allow the display to form a looser shape, like a waterdrop, when folded inward. This subtler hinge would also put less stress on the display.

This is not the first time that the company has shown off a 'Flex InOut' prototype embracing the fold-in-all-directions design.

As per The Verge, Tom's Guide reported that a 'Flex InOut' display also made an appearance at South Korea's International Meeting for Information Displays (IMID) in 2021.

However, the approach was different, and the display folded like an 'S' with multiple segments. As of the Galaxy Z Fold 4, which was released in August 2022, Samsung's Fold line is still using displays that only fold flat in one direction, reported The Verge. (ANI) 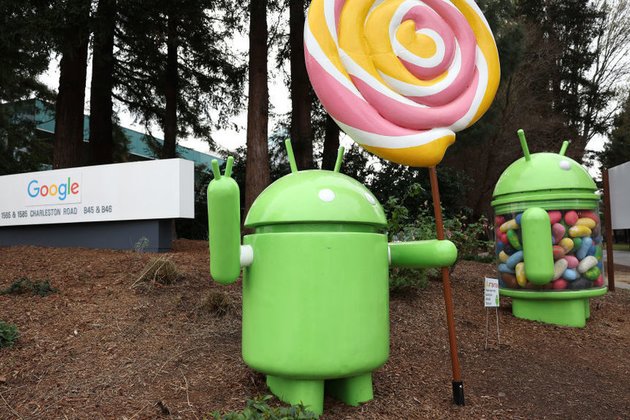 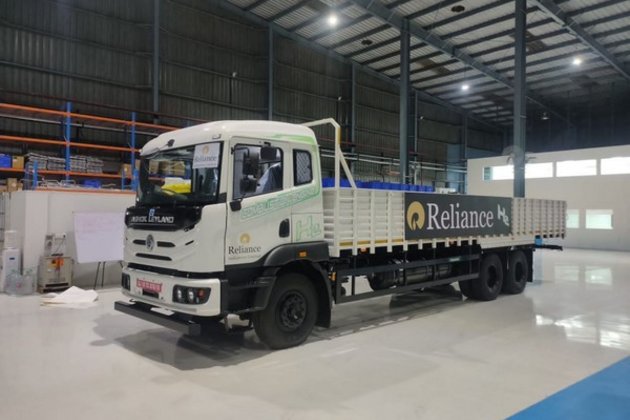 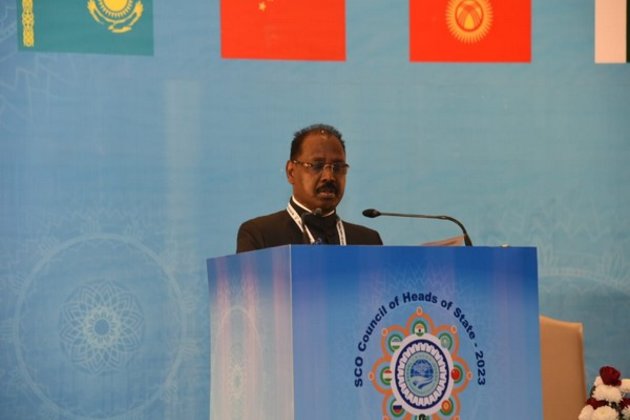 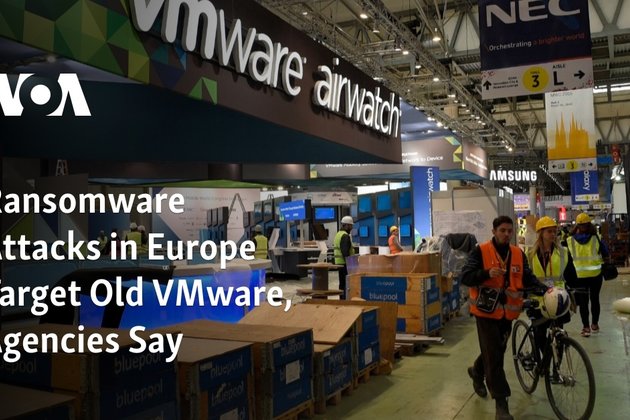 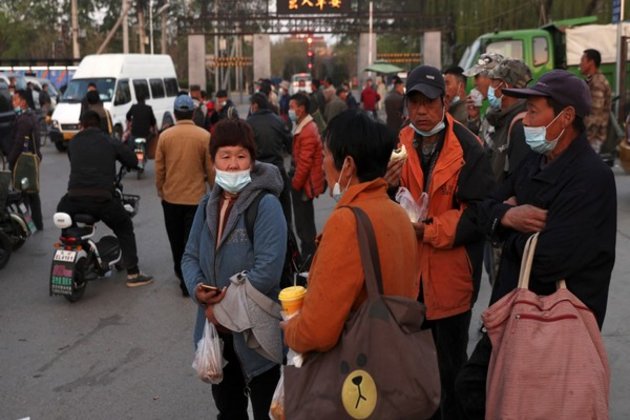