-News Direct- Kadimastem Ltd. (TASE: KDST), a clinical stage cell therapy company developing treatments for ALS and diabetes, has been granted a patent from the United States Patent and Trademark Office for its cell therapy technology for treating ALS and other neurodegenerative diseases. This US patent joins additional patents granted to Kadimastem in the US, Israel and Europe for the treatment of ALS and for ALS drug screening.

Kadimastem's flagship product, AstroRx®, is a breakthrough technology that is comprised of a unique and large cell population of astrocytes derived from human pluripotent stem cells. The cells are intended to support the survival of neurons in the central nervous system (CNS, brain and spinal cord). These neurons are damaged by ALS, due to the malfunctioning of the patient's own astrocytes. This situation hampers and annuls the neuromuscular signaling, which negatively affects muscle activity and leads to eventual paralysis and death.

In December 2020, Kadimastem announced the results of the first of its kind, Phase I/IIa clinical trial, in which healthy and functioning astrocyte cells (AstroRx®) were injected into the spinal fluid of 10 ALS patients. Data showed that AstroRx® has the potential to slow the progression of ALS, as indicated by a clinical score called ALSFRS-R. Kadimastem plans to test repeated doses every three months of AstroRx® to achieve a continuous delay of the disease. 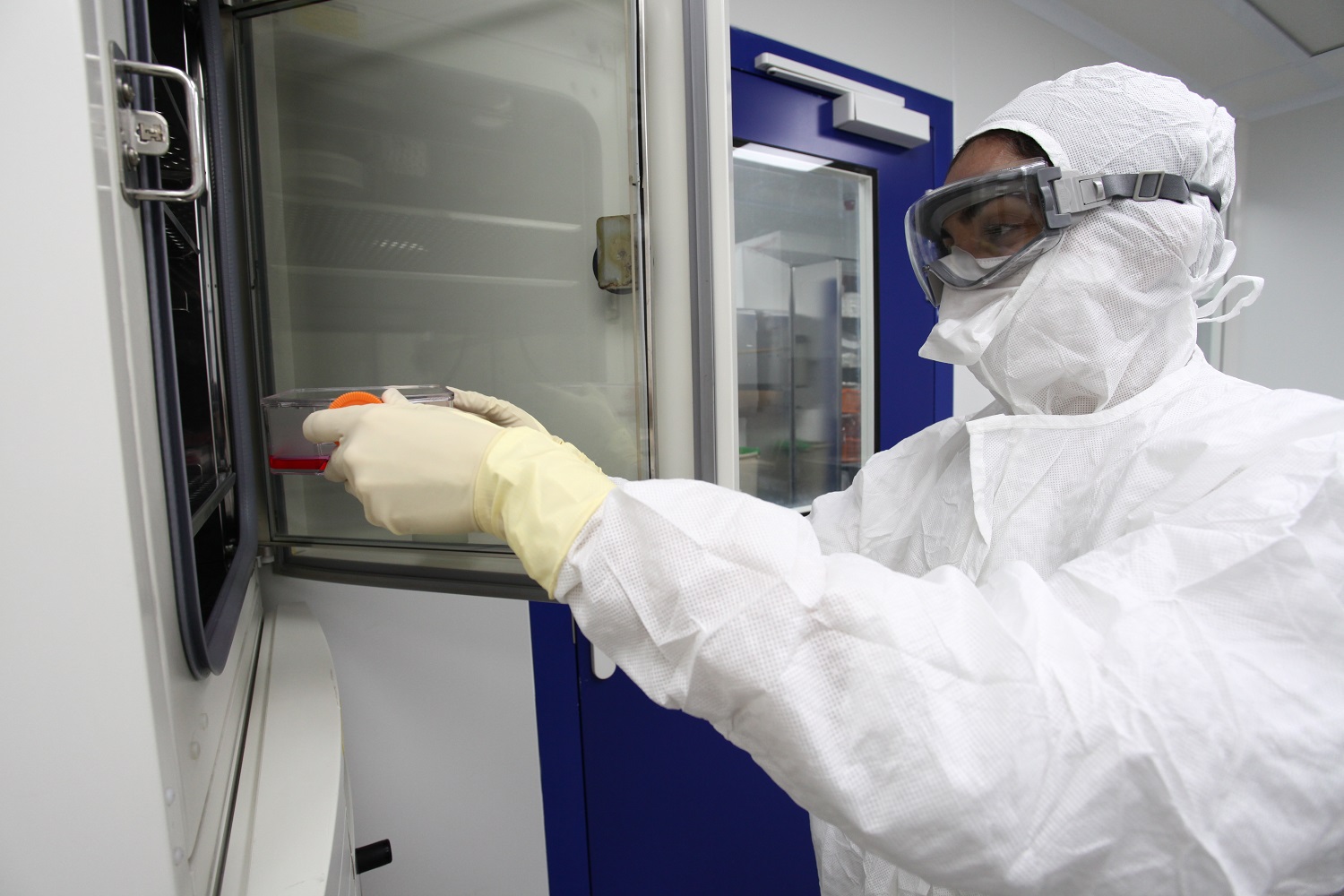 Based on data that the company has to date, the company estimates that approximately 3 years after the completion of the upcoming clinical trial and receiving marketing approval, the potential size of the ALS market could reach approximately 0.5 billion dollars annually[1].

"The patent announced today strengthens our intellectual property portfolio in the field of ALS and other neurodegenerative diseases. Not only is it a good sign that the patent was granted in the United States in advance of the next trial, but the timing also gives AstroRx® a clear advantage as it increases the strategic value of the product," said Kadimastem CEO Asaf Shiloni.

"We are currently engaged in intensive activities to submit the IND by the end of 2022 as well as preparations for the start of a Phase IIa clinical study in 2023 in the United States."

Kadimastem Chief Scientist Professor Michel Revel said, "The ALS program is progressing well. The company's broad patent portfolio was strengthened today, and we are on track to begin the much anticipated clinical trial of AstroRx® within months. I am excited to see our original vision come to fruition. The goal is to improve improve the treatment of ALS patients."

https://www.hopkinsmedicine.org/neurology_neurosurgery/centers_clinics/als/conditions/als_amyotrophic_lateral_sclerosis.html. Based on data from the aforementioned source (there are 30,000 ALS patients in the US, as well as 5,000 new cases of ALS that are diagnosed each year), and under the following assumptions: (1) gradual entry into the market after receiving approval for the product; (2) each cellular treatment in the US will cost the payer at least about 25,000 US dollars (based on the benchmark work performed by the company); (3) Each ALS patient in the US will require about 4 cellular treatments from the company in one year, that is, an annual cost of at least about 100,000 US dollars.

The company's assessments regarding the tests that will be performed as part of the clinical trial, regarding the size of the potential market activity for the company in the US, the completion of the clinical trial and the receipt of marketing approval, constitute forward-looking information, as defined in the Securities Law, 1968, which is based, among other things, on data that the company has as of the date of this report. It is clarified that such estimates may not materialize and/or materialize in a materially different manner from the above.

Kadimastem is a clinical stage cell therapy company, developing and manufacturing "off-the-shelf", allogeneic, proprietary cell products based on its technology platform for the expansion and differentiation of Human Embryonic Stem Cells (hESCs) into functional cells. AstroRx®, the Company's lead product, is an astrocyte cell therapy in clinical development as a treatment for ALS. IsletRx is the Company's second product in development. IsletRx is comprised of functional pancreatic islet cells intended to treat patients with insulin dependent diabetes. IsletRx demonstrated safety and efficacy in a proof-of-concept preclinical study. Kadimastem was founded by Professor Michel Revel, CSO of the Company and Professor Emeritus of Molecular Genetics at the Weizmann Institute of Science. Professor Revel received the Israel Prize for the invention and development of Rebif®, a multiple sclerosis blockbuster drug sold worldwide. Kadimastem is traded on the Tel Aviv Stock Exchange (TASE: KDST).