BEIJING, June 24 (Xinhua) -- The following is a summary of published science and technology news of China.

The satellites will be mainly used to conduct science experiments, land resource surveys, yield estimation of agricultural products and disaster prevention and reduction.

By the end of 2021, the processing time for the examination of high-value patents had been cut to 13.3 months, "achieving the target ahead of schedule," said a senior official with the National Intellectual Property Administration.

Compared to coal-fired ones, the nuclear power plant could save 14.52 million tonnes of coal consumption and reduce carbon dioxide emissions by 39.93 million tonnes a year, which is equivalent to planting 108,000 hectares of trees. 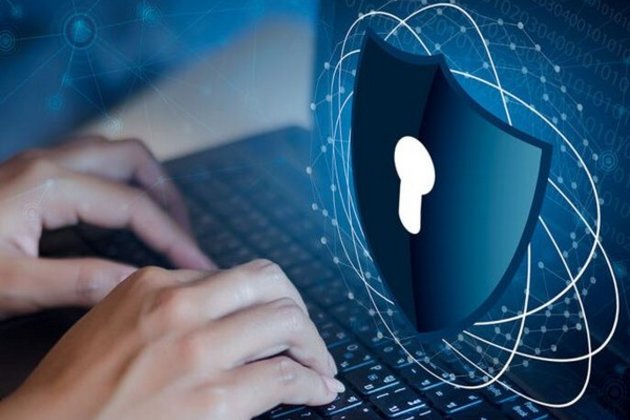 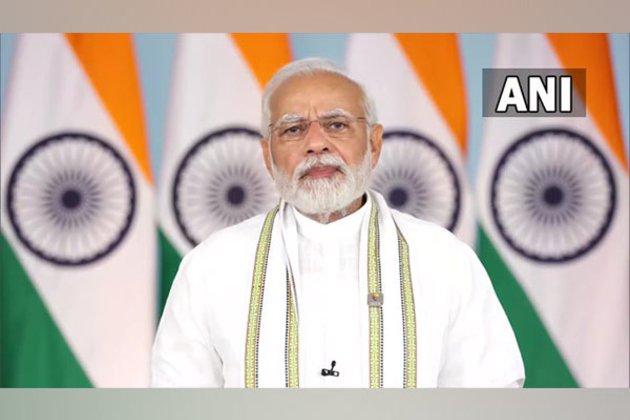 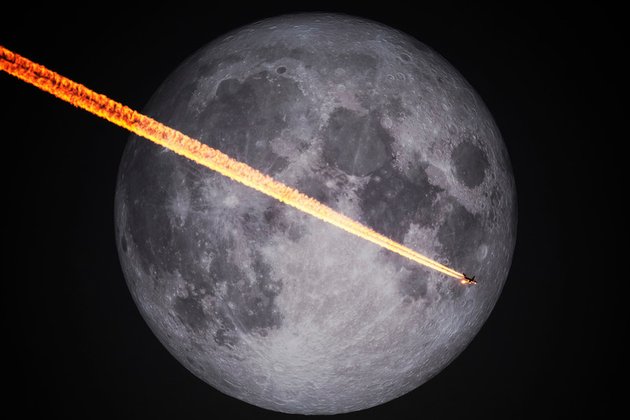