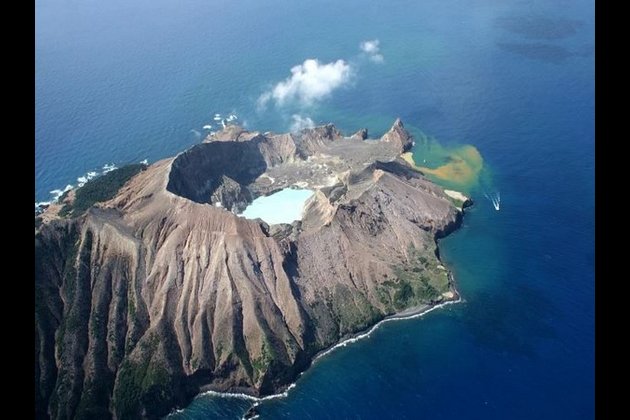 Forty-seven tourists were on the island when the volcano started spewing steam and ash on Monday. It was earlier reported that rescuers had evacuated 34 people. Police have confirmed that five people have died and eight more were still missing, but fear that all 13 are dead since rescuers have been unable to detect any sign of life.

"I can confirm now that we will commence a criminal investigation into the circumstances of the death and injuries on White Island," Tims said at a press conference aired on New Zealand Police's Facebook page.

He stated that among the 47 people who were on the island, there were two from the United Kingdom, two from China, four from Germany, five from New Zealand, nine from the US, 24 from Australia and one person from Malaysia.

According to Health Ministry Spokesman Pete Watson, 27 out of the 31 survivors suffered severe burns, including in the respiratory tract. (Sputnik/ANI)

SYDNEY, Australia - Stocks in Asia generally rose on Tuesday, however the Chinese bourses lagged as further pressure on Bejing ...

NEW YORK, New York - U.S. industrial stocks rose on Monday, while the technology sector, headed by the Nasdaq, had ...

SYDNEY, NSW Australia - Stocks in China and Australia were on the move on Monday.In China, stocks rose after data ...

Despite job gains too many Americans still out of work, says official

WASHINGTON, DC - Total nonfarm payroll employment in the United States rose by 1.8 million in July, and the unemployment ... 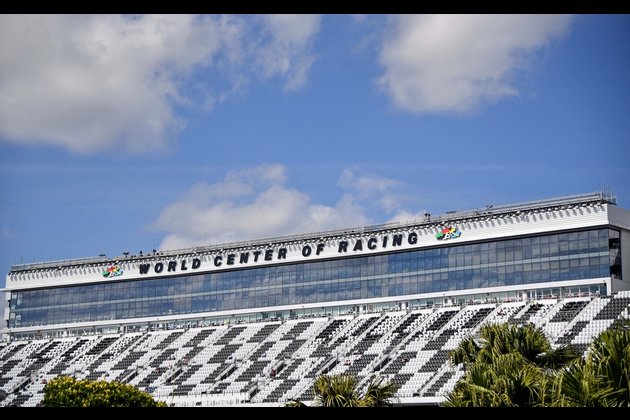 WeChat 'Extends China's Internet' to Wherever Users Are in The World 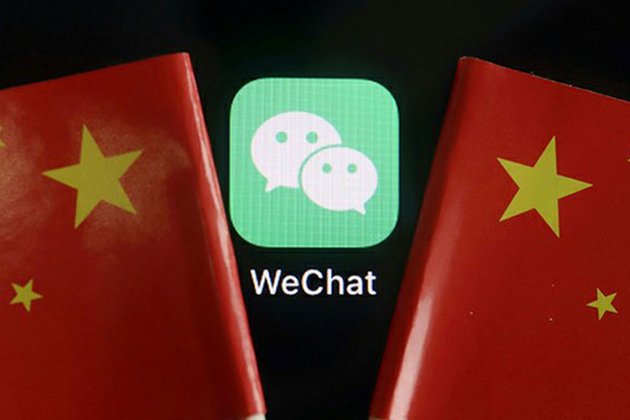 Concerns are growing over overseas censorship and surveillance via Tencent's WeChat social media app, with the U.S. banning business with ... 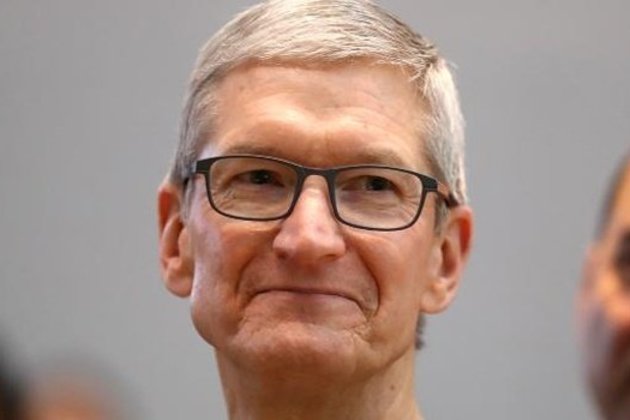 Apple's market value and Cook's riches reflect the rise of the FAANG stocks, a phrase that didn't even exist in ... 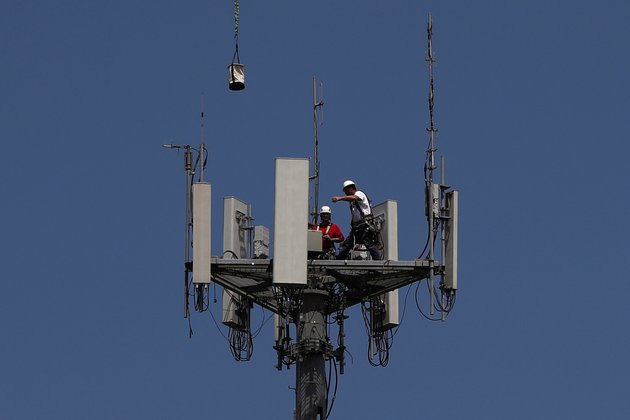 WASHINGTON - The Pentagon and the White House have identified an additional 100 MHz in the coveted mid-band frequency spectrum ...

BEIJING, Aug. 11 (Xinhua) -- China has made headway in cracking down on illegal online businesses, said a report on ...

BEIJING, Aug. 11 (Xinhua) -- The following is a summary of published science and technology news of China. GRAPHENE COMPOSITES ...

BEIJING, Aug. 10 (Xinhua) -- The following is a summary of published science and technology news of China. NEEDLE-FREE INSULIN ...