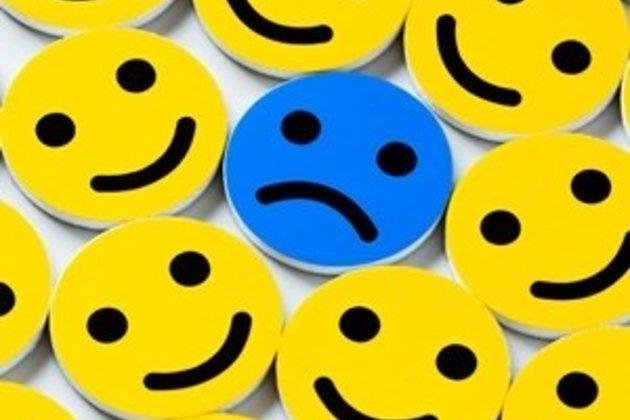 The economic outlook for 2020 is gloomy for us in South Africa. Our GDP is shrinking, our economy is stagnant and we're teetering on a rating downgrade. Our state-owned enterprises are failing, we have an above-average public sector wage bill and substantial budget deficit.

And while the official stats don't show an increase in emigration, we all know somebody skilled leaving the country; taking their money and ingenuity with them in search of greener pastures. Their departure is leaving the property market flooded and again, while the monthly FNB House Price Index for November shows a 3.8% growth in year-on-year property prices, this is the lowest it's been since 2011. Anecdotally, we also know that those leaving are selling their homes at five-years-ago (or more) prices.

But in general, we South Africans are an optimistic bunch. As Adrian Gore, Group Chief Executive at Discovery, succinctly explained in an article backing South Africa earlier this year, our private optimism is contrasted with a persistent and pervasive public pessimism.

This optimism paradox - the gap between private hope and public despair - is an intriguing idiosyncrasy, he said, and yet global research released by YouGov in September supports his view by showing that 64% of South Africans view themselves as optimists, 8% above the global average. It's interesting to note that according to a neuroscientist at University College London, optimism this bias affects about 80% of humans worldwide.

In the face of crisis comes many opportunities. So, while researchers at the University of Cape Town say there is circumstantial evidence from countries that were recently downgraded to junk status that this can hasten an economic crisis as their cost of borrowing rises, along with the likelihood of further currency depreciation, other market commentators say a further downgrade for South Africa could coincide with a risk-on period in which emerging markets are flooded by money searching for yield.

Risk, I believe, is the key here; for anyone with the appetite and a medium- to long-term view on the future of this country and its economy, opportunity is rife.

Bargain-basement prices across some sectors of the volatile property market offer ample opportunity, whether to convert to Airbnb-type accommodation, shared office spaces, or simply fix up and re-sell. The lower- to mid-priced areas continue to attract strong demand from prospective homeowners, according to FNB's Affordable Market Insights report.

Businesses of all types and sizes are also up for sale. Owners are either leaving or battling with sustainability but either way, they want out at almost any cost. This is leaving business brokers with plenty of well-priced stock on their books. It's a buyer's market and there are bargains aplenty for cash buyers.

The #I'mStaying movement on social media, launched just three months ago and already at over 900 000 followers on the official Facebook page, is an indication of the local mood. People from all walks of life are staying put for a wide variety of reasons. They're optimistic, and a recent survey of over 2 000 Americans showed that 90% of optimists had put aside money for a major purchase compared to just 70% of pessimists. So whether these stayers are future customers and consumers or have money to shop for deals in a buyer's market, good deals are available to be done.

It's tough out there, but if you have the appetite and vision for opportunity, the dark South African economic cloud does have a silver lining.

BEIJING, China - The death toll and infected rate from the Wuhan coronavirus in China has increased dramatically, while the ... 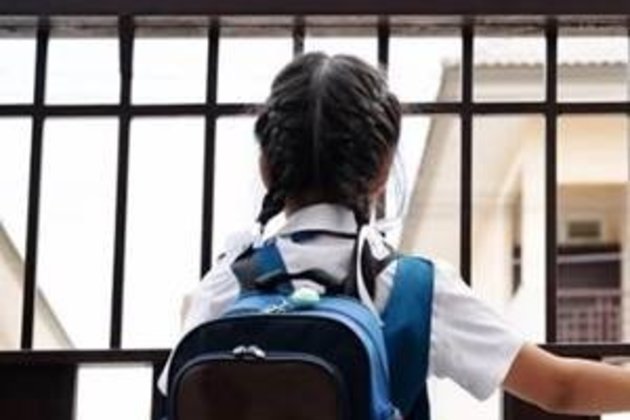 The troubled owner of PLG Schools has suspended its CEO and is investigating him for alleged flouting of corporate governance ... 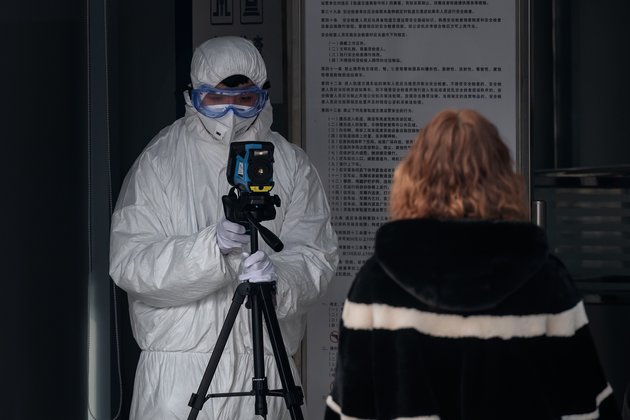 U.S. President Donald Trump has offered China any help needed to combat a deadly outbreak of a coronavirus that has ... 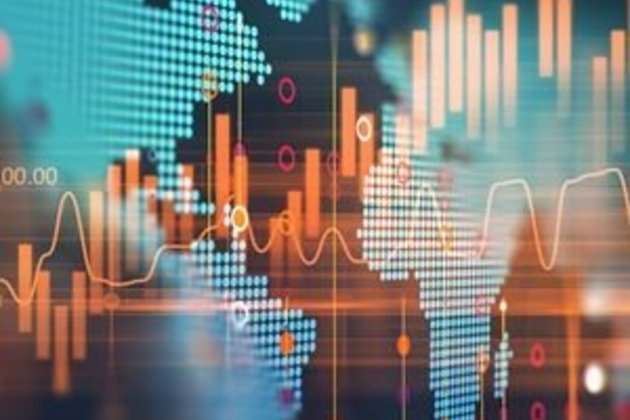 Investment company Astoria [JSE:ARA] plans to terminate its secondary listing on the Namibian stock exchange, as there are no shares ... 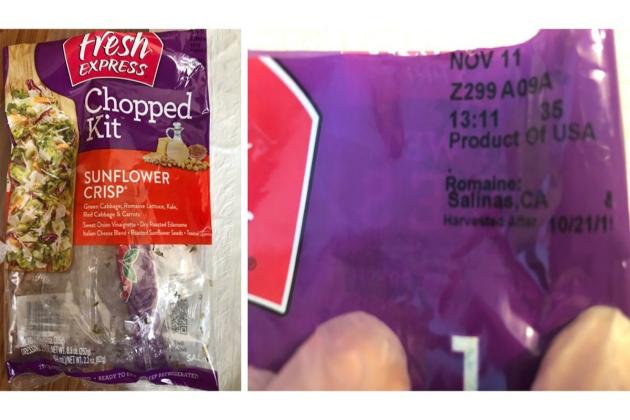 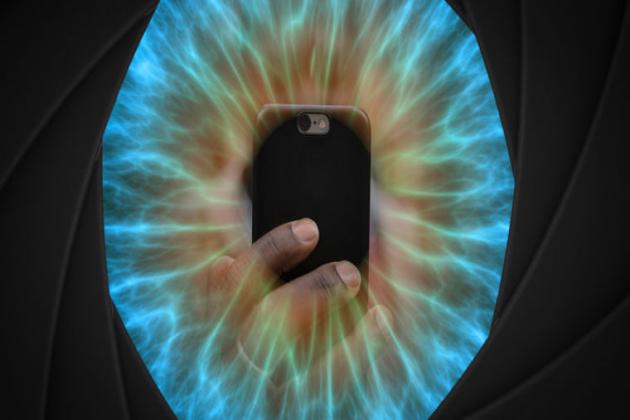 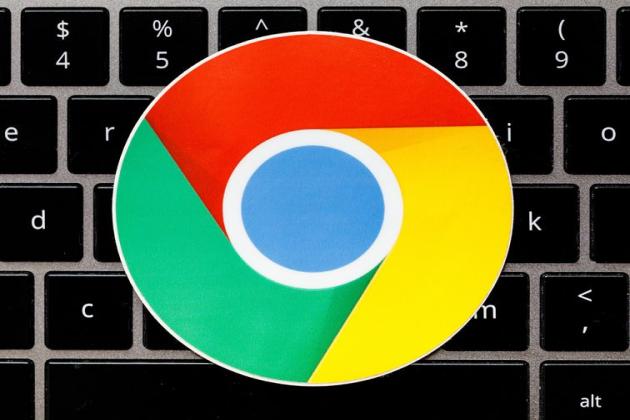 How to add photos to your Google review on a computer 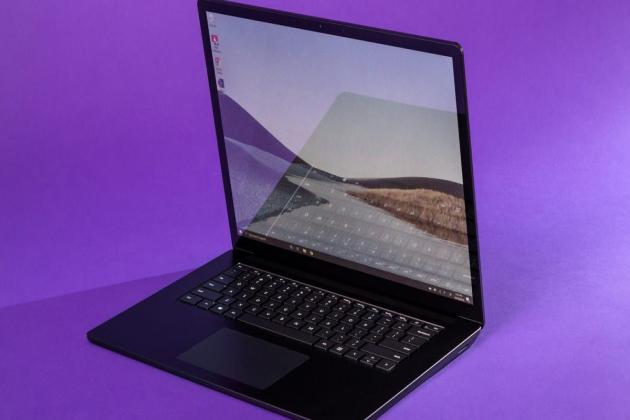 How to add photos to your Google review to better illustrate your experience at a business Business Insider ...

The Squid and the Whale