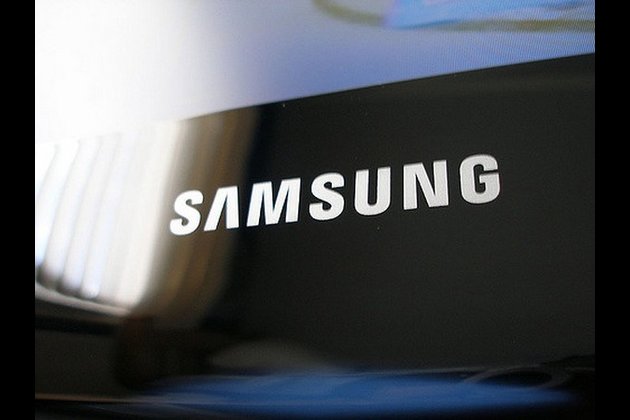 In an official release, Samsung announced the Beta Program for the new One UI with Android 10 features before the final release.

The company has further refined the features of its custom skin for a more seamless experience.

Some of the key features of One UI and Android 10 available for users to test on supported Galaxy devices include minimized pop-ups, simplified button arrangements, smarter layout, enhanced Dark Mode, Focus Mode, and more. (ANI)