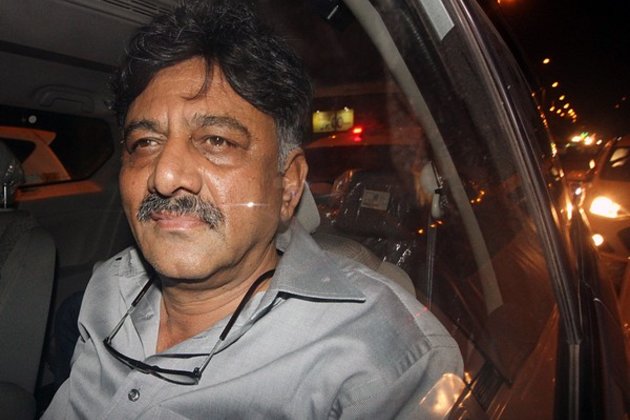 The court asked the agency to serve a copy of the report to Shivakumar's lawyers. The Congress leader was arrested by the investigating agency last month. He is currently lodged in judicial custody in Delhi's Tihar jail and his remand is slated to end tomorrow.

Additionally, the ED also filed a reply on Shivakumar's bail plea. He had moved the High Court after a trial court rejected his bail application saying that he was not entitled to avail it at that stage of investigation.

The hearing in the bail plea was, however, adjourned for tomorrow as Solicitor General Tushar Mehta was unavailable.

The money-laundering case was registered by the ED against Shivakumar in September last year, based on a complaint filed by the Income Tax (IT) department.

The I-T department, during the initial probe, had allegedly found unaccounted and misreported wealth linked to Shivakumar. (ANI)